Within the last decade, the world has entered a time of turbulences, unknown previously even during the cold war which was an era of large-scale confrontation. This instability encourages closer exploration of two categories – the dichotomy of order and chaos, which are the basis for reflections by participants of the 5th Polish Political Science Congress to be held in September 2022 in Wrocław.

Its organisers are convinced that the Congress should become a forum of an attempt to diagnose the world of politics in cycles which can be observed and analysed, as well as to diagnose the reasons of the chaos and erosion of the foundations of order in the modern politics. The discussed topics will include references to the role of generation change, technological progress, leadership crisis, crisis of the political class, shifting of social priorities, fluctuating party systems, as well as global challenges, such as disintegration of the international order and regional systems, migration crises and new state-building processes in different parts of the world. The discussions will also concern broadly defined issues of democracy and condition of democratic systems, as well as erosion of the public debate, authorities, political mechanisms.

The current dynamics of change in the world may undermine what we used to call order, an imperative of an organised society. On the other hand, disorder does not express creative ferment, it reflects a loss of social direction. The complexity of these phenomena led the organisers of the Congress to confront this subject treated as the general theme of political scientists' meeting in Wrocław. In this context, we will attempt to diagnose the reasons of chaos and functioning of order in the contemporary politics. You are welcome to join us! 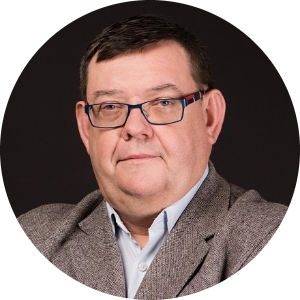 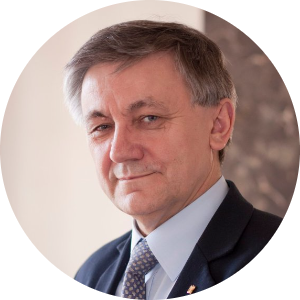 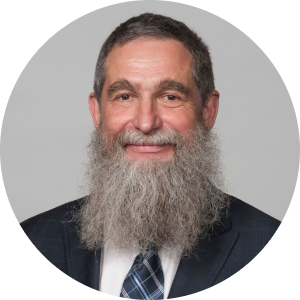 President of the Main Board of the Polish Political Science Association

We use cookies to give you the best possible experience